The Northwest burned in an anomalous October, of dog days in October, with a dry nature that has broken the clock of the seasons. The climate has changed (I do believe that climate change). A Sunday of fright to start the autumn. The reserve of Muniellos burns in Asturias, which holds the marvel of the largest oak forest in Spain. They evacuate anguished neighbors in Cangas de Narcea, while the flares cut secondary roads. The Bierzo burns, and when it’s time for the aperitif Ponferrada is wrapped in a mist that is not such, but ash smoke, which will fly even to London.

Galicia burns on all sides, with four dead elders, a lacerating metaphor of a land of annihilated demography, which has long since left behind the generational replacement that guarantees a future. Arden the mountains that surround the luminous estuary of Vigo, in a perfectly synchronized action of the arsonists, who this time are not just villagers or vindictive peasants, there is something else.

A gray curtain turns the day of Galicia into night, as in an eclipse of biblical plague. Neighbors roam in handkerchiefs or kitchen towels. Their frightened eyes watch the red thread that gallops by the crest of the mountain ranges. The Northwest burns under the perfect plot: too many months without rain, the hurricane wind of Ophelia and some abandoned mountains, because the population is very old and there are no vigorous hands, nor do silvicultural entrepreneurs arise that make profitable the green hills (where there is an advantage systematic forest, as in the Mariña Lucense, the mountain does not burn, because it is the life of all, because nothing protects the common good better than the reasonable selfishness of private interest). 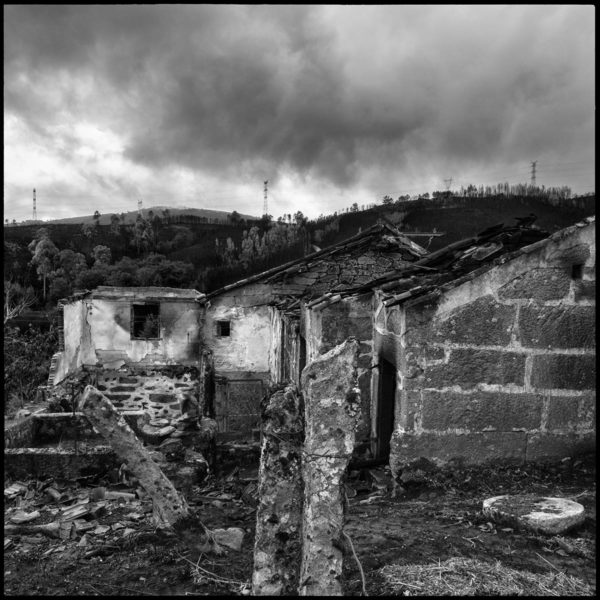 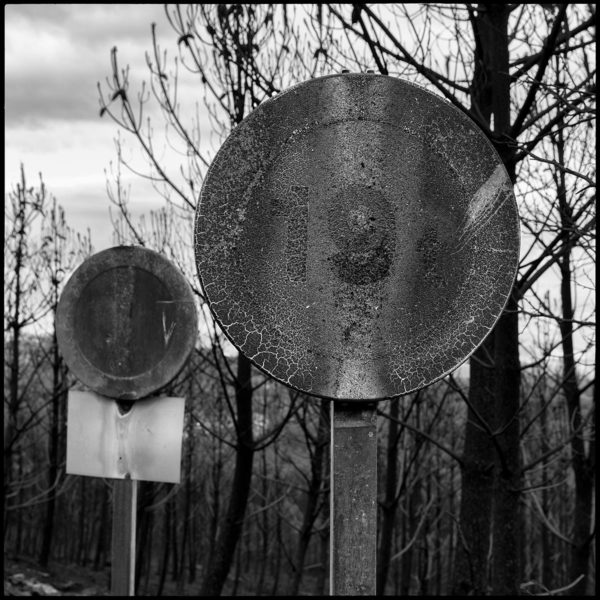 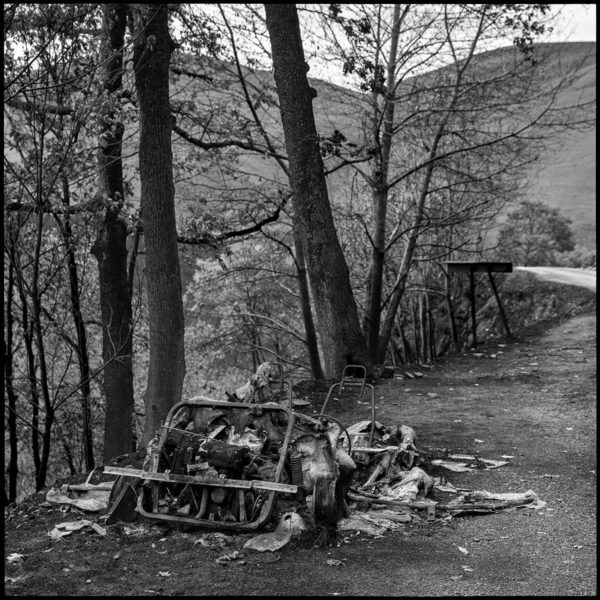 The Northwest burns and the gaze of our hemiplegic Spain, absolutely turned towards the Mediterranean, turns for a moment to its left flank, which only counts as a quarry of picturesque news or a reserve of good food. But forgetting will soon return …
Galicia burned. The cameras of the televisions and the politicians left, but the sequel remained: ash, the fear that the rain will bring the rivers what they call “black lava”, the ghastly a bit of the last of the little rueiros. When everyone is gone, Álvaro Ybarra Zavala calmly travels Los Ancares. Climb forest tracks to the lost hills and freeze with his camera the desolation that nobody remembers. Nobody, except those who live among a landscape now a bit lunar.
“Up there the silence shouted at you. It was as if the earth was wondering why they had done something like that. ” Álvaro is not a poet. But his words are probably poetry when he realizes the arrival of water: “And it finally rained. It was as if that water caressed the earth, such a symbolic moment … “. It does not say much anymore. The rest is told by his photos. 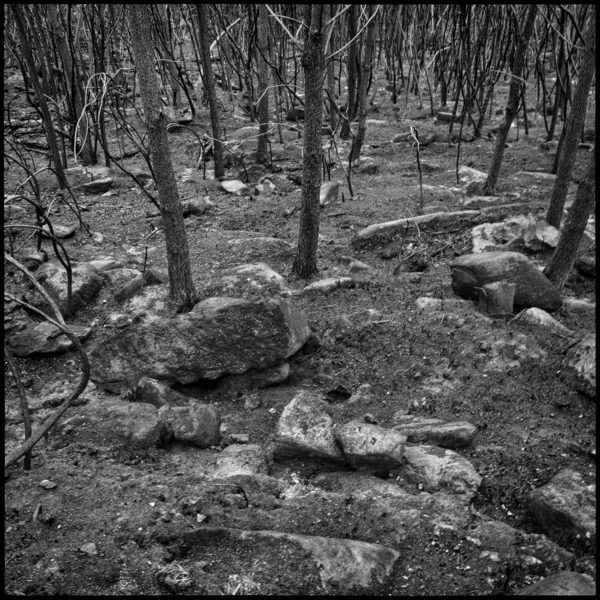 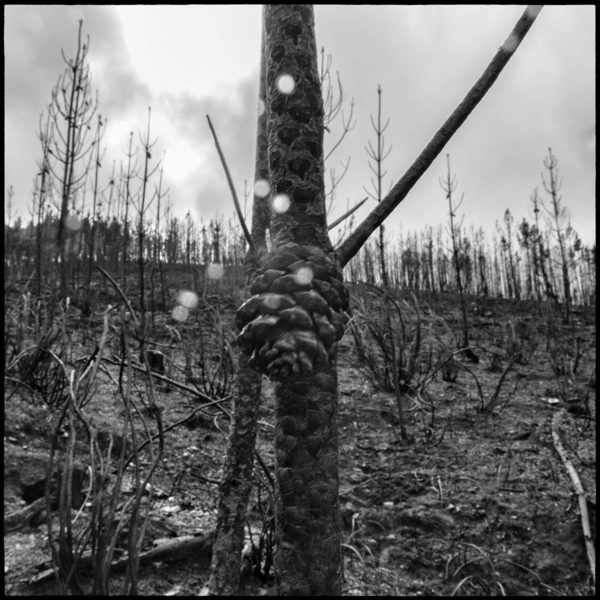 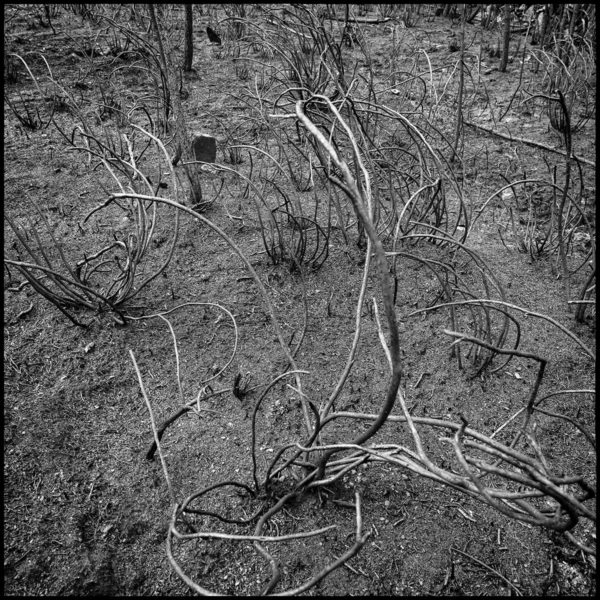 Luis Ventoso he is assistant director of ABC and newspaper columnist. He has been a correspondent for ABC in London, director of “Diario 16” and deputy director of “La Voz de Galicia”. Coruñés, studied journalism at the University of Navarra. His articles have earned him the journalism awards Julio Camba, Bravo and Jaime de Foxá.