Consequences of the war in the east of Ukraine. 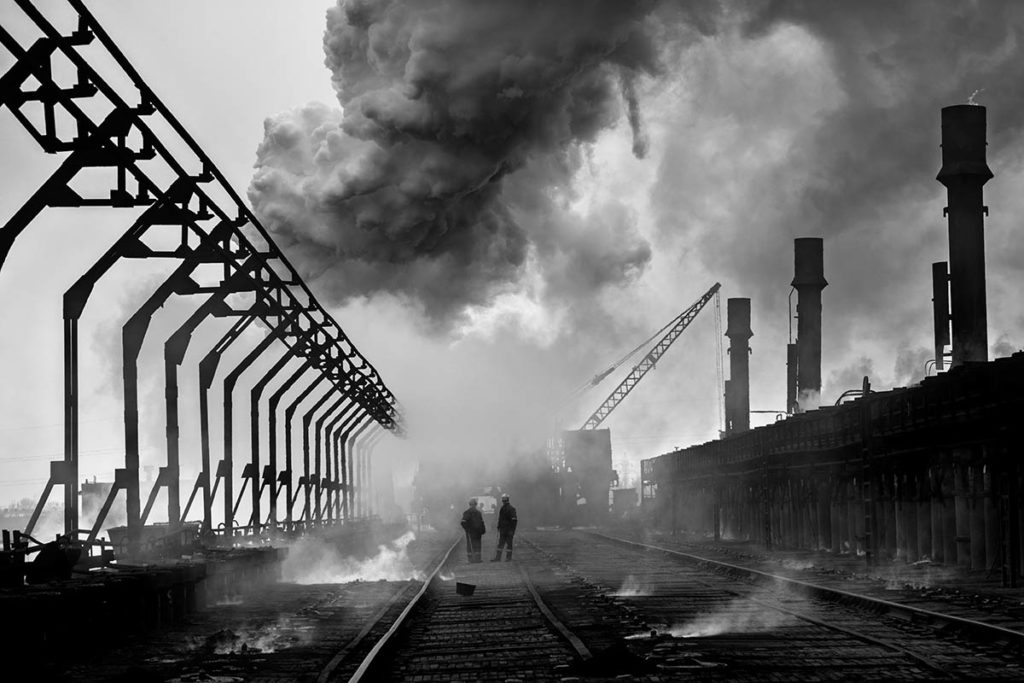 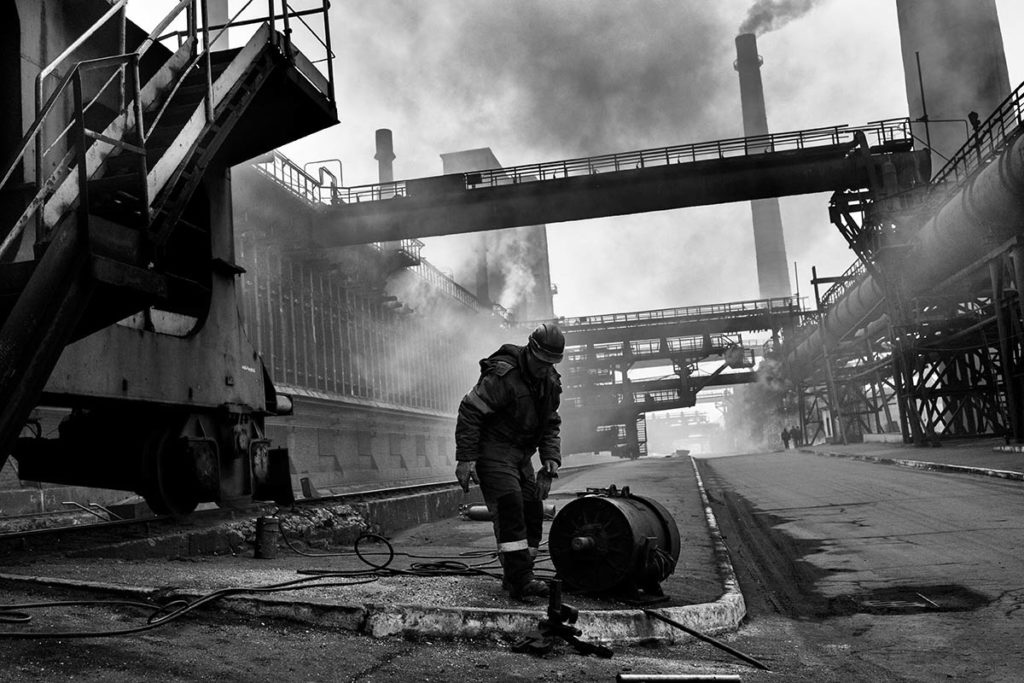 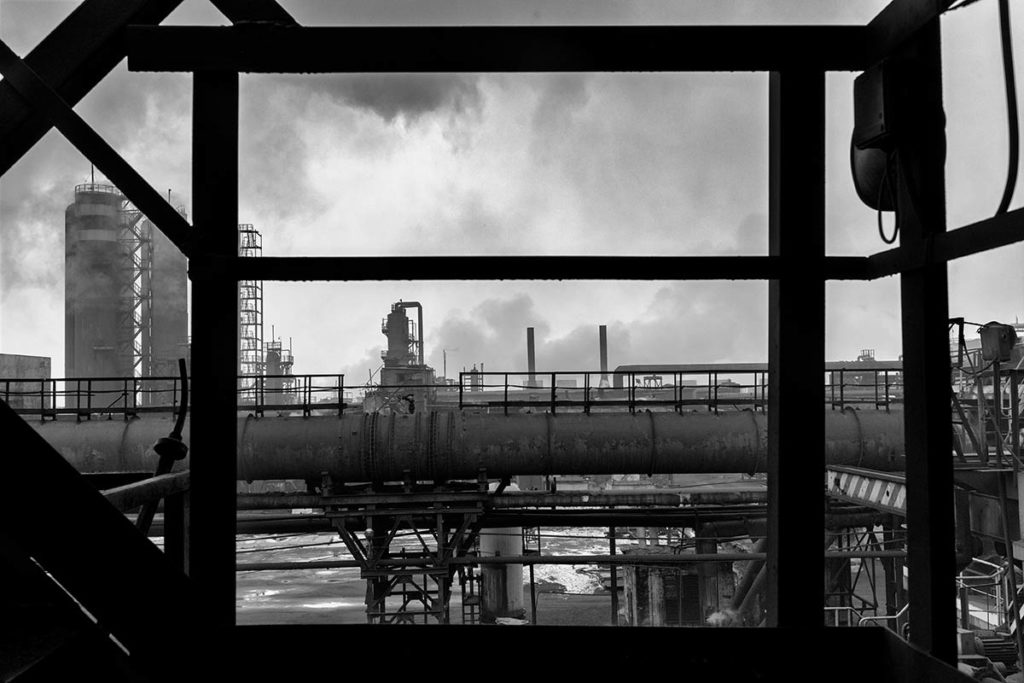 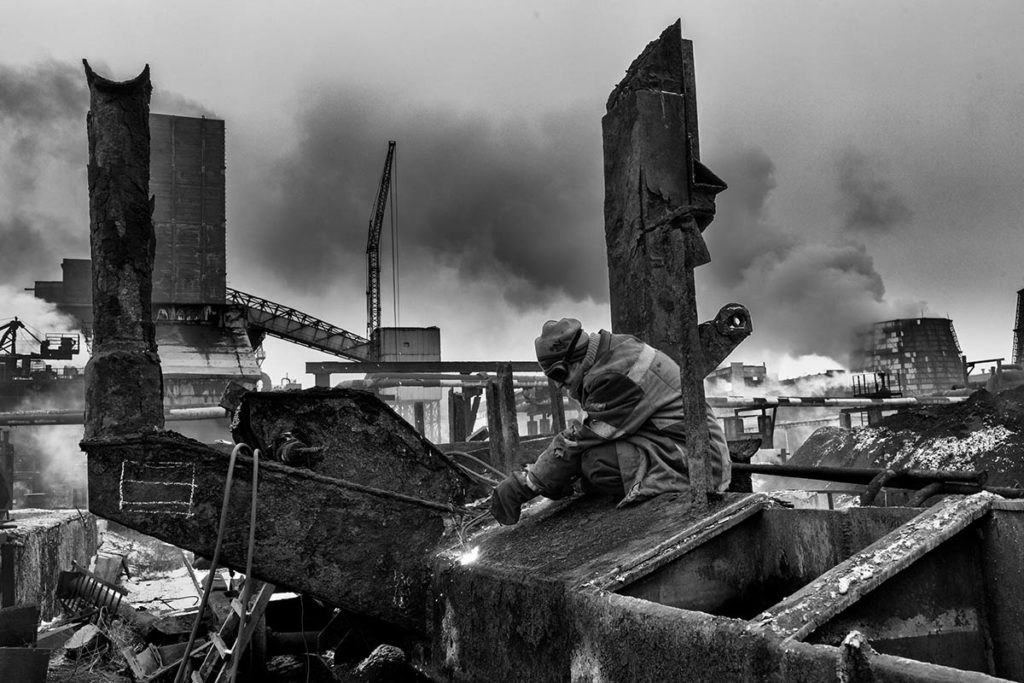 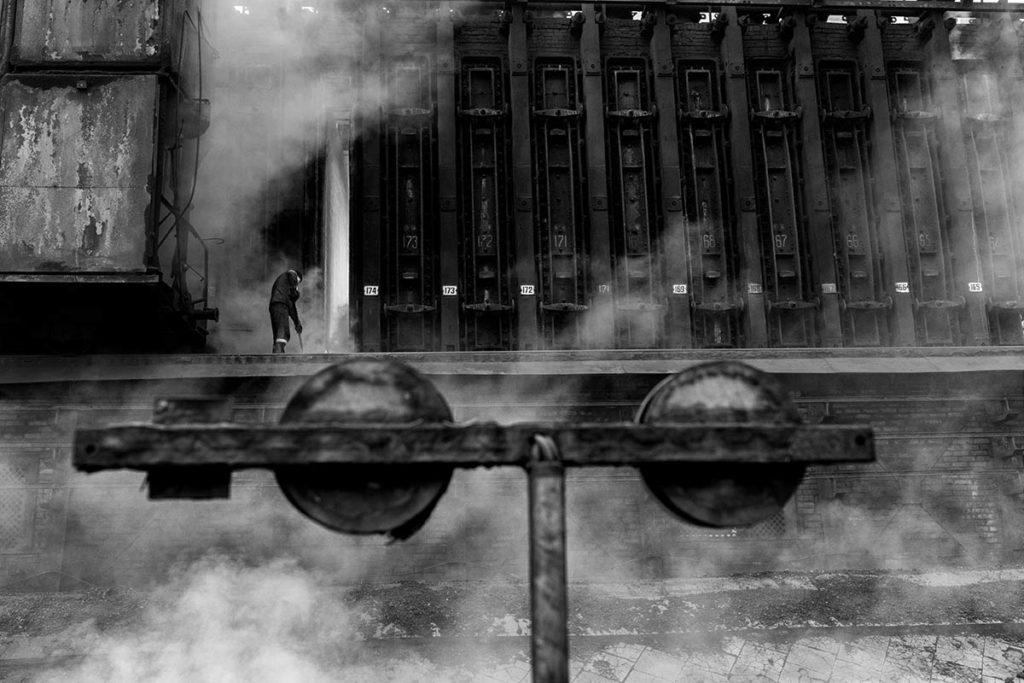 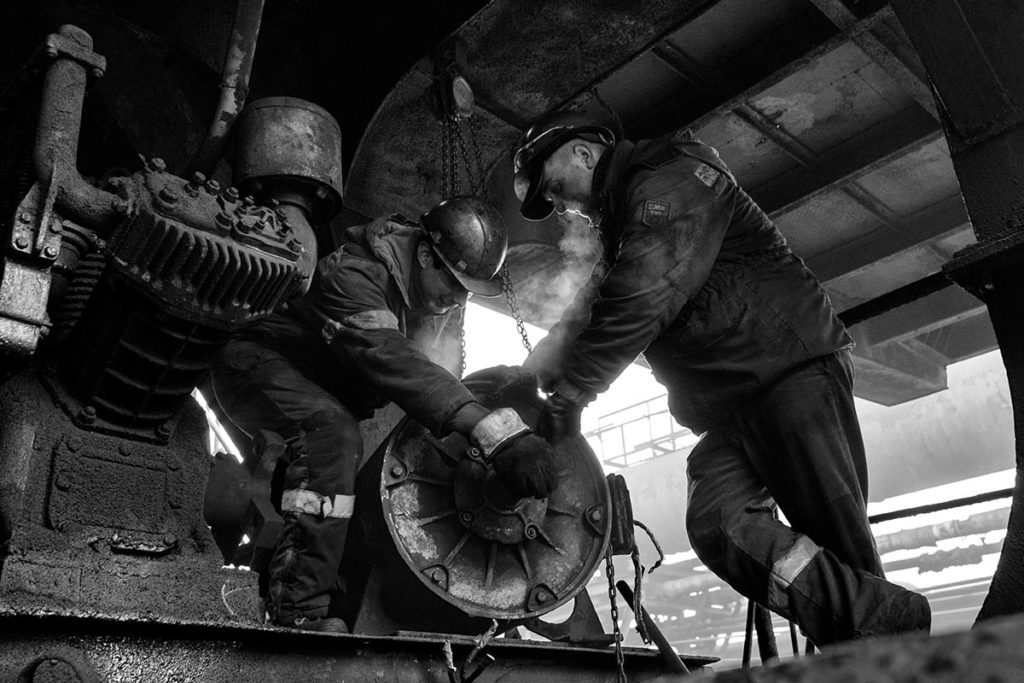 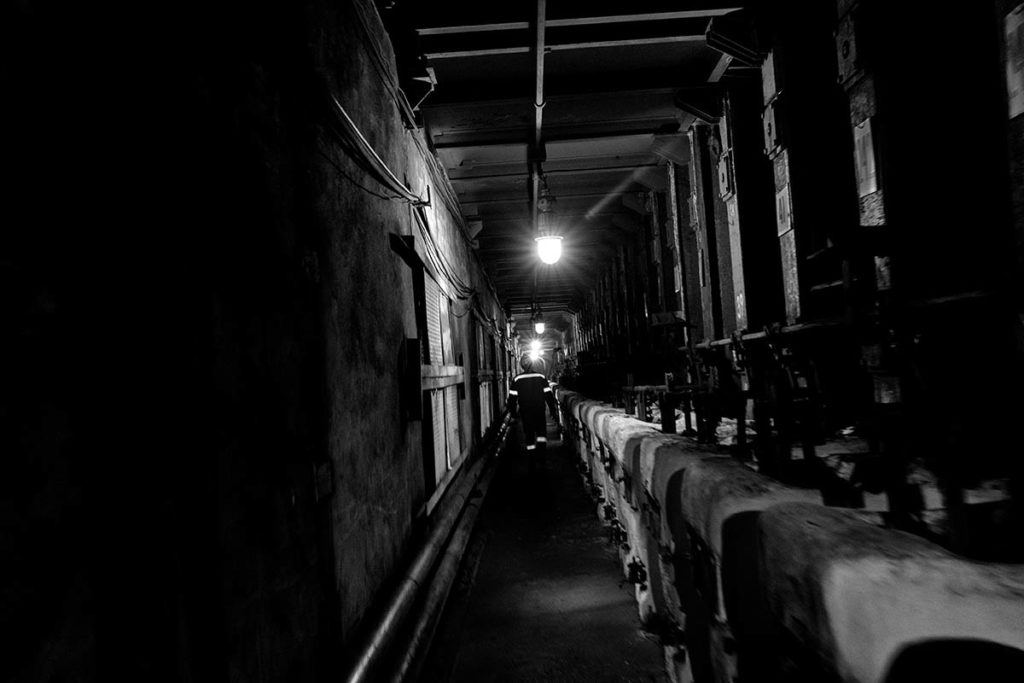 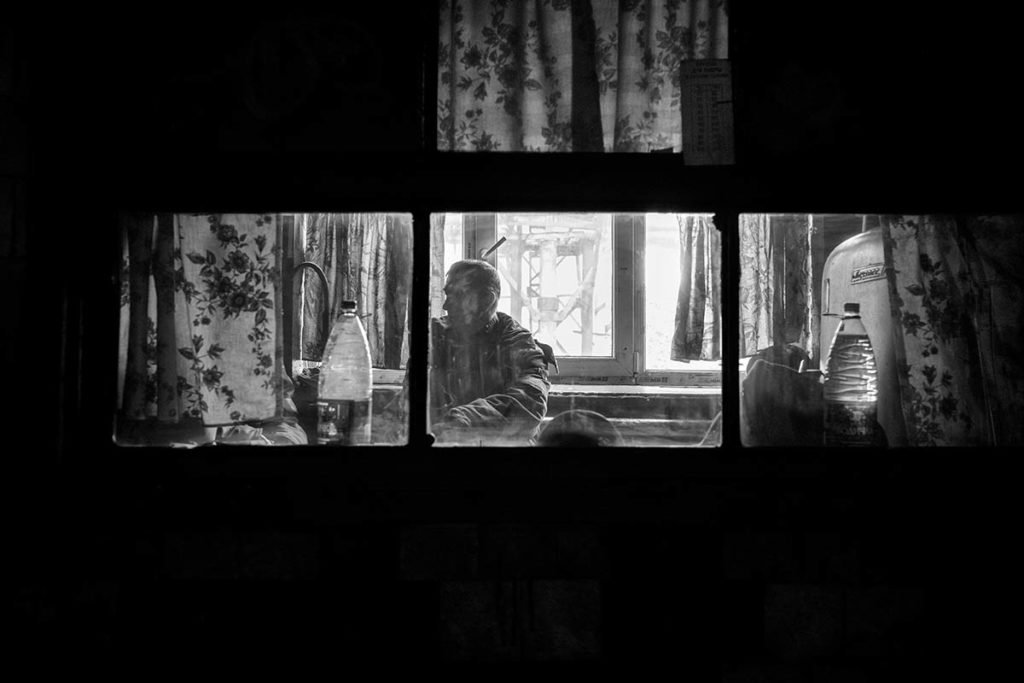 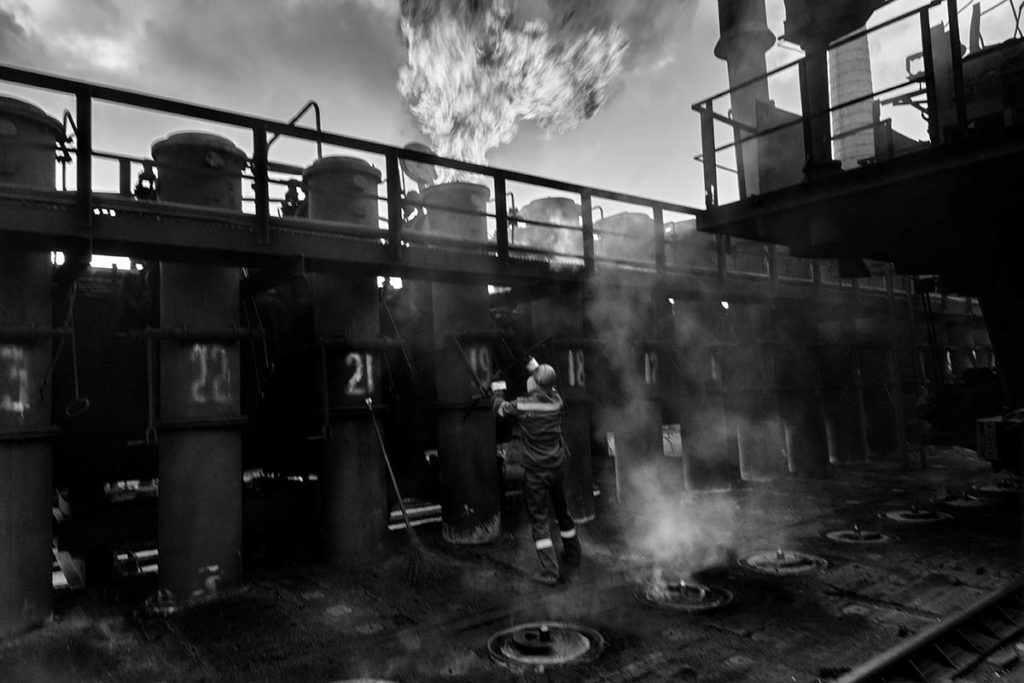 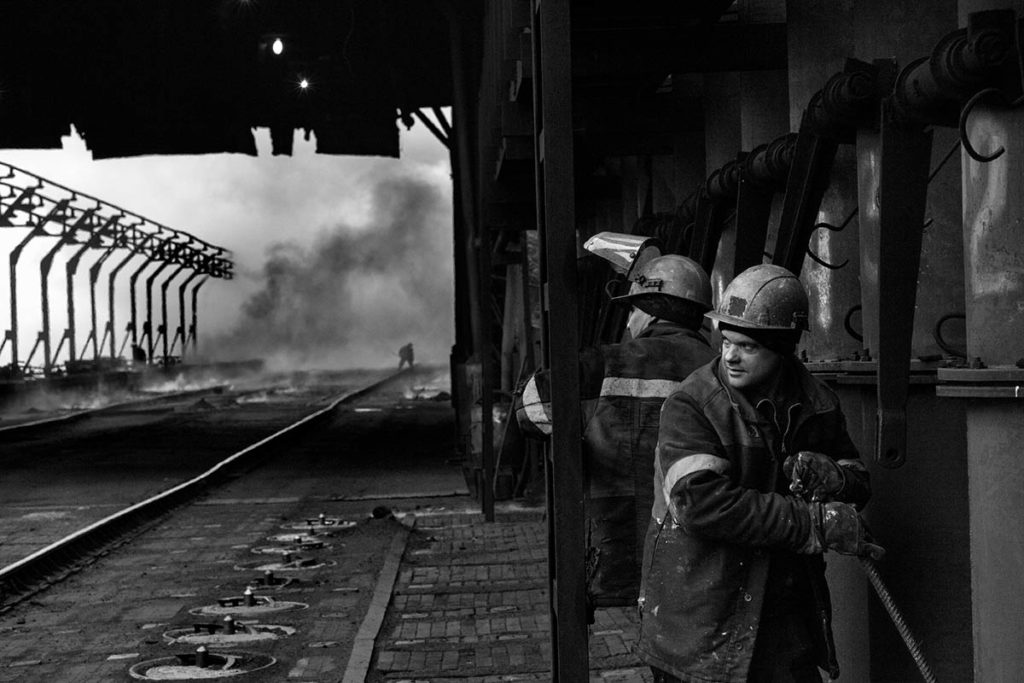 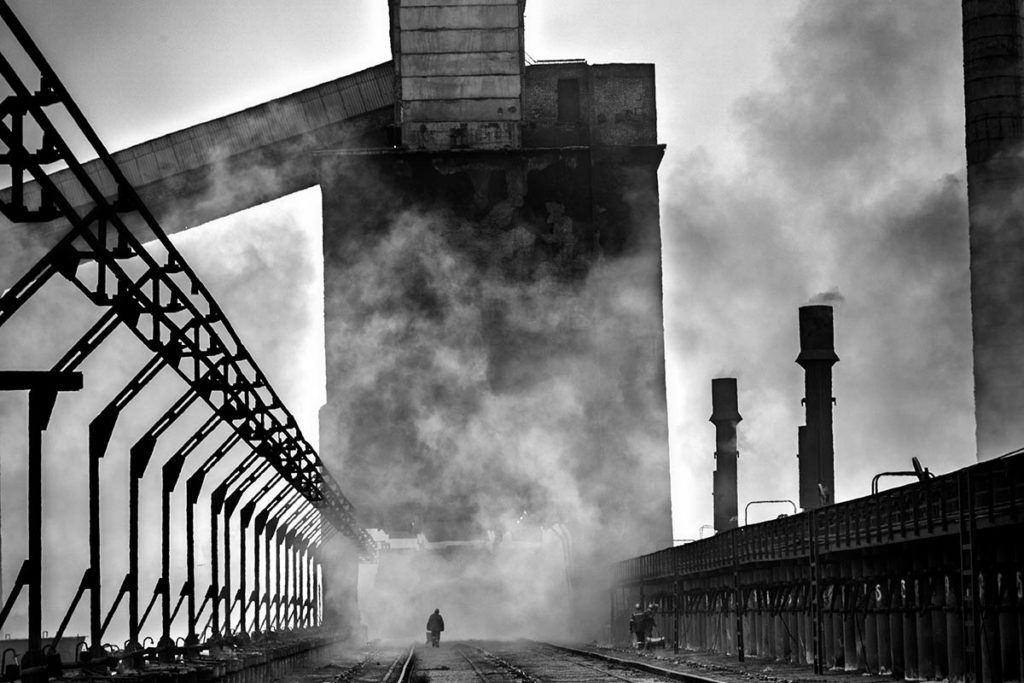 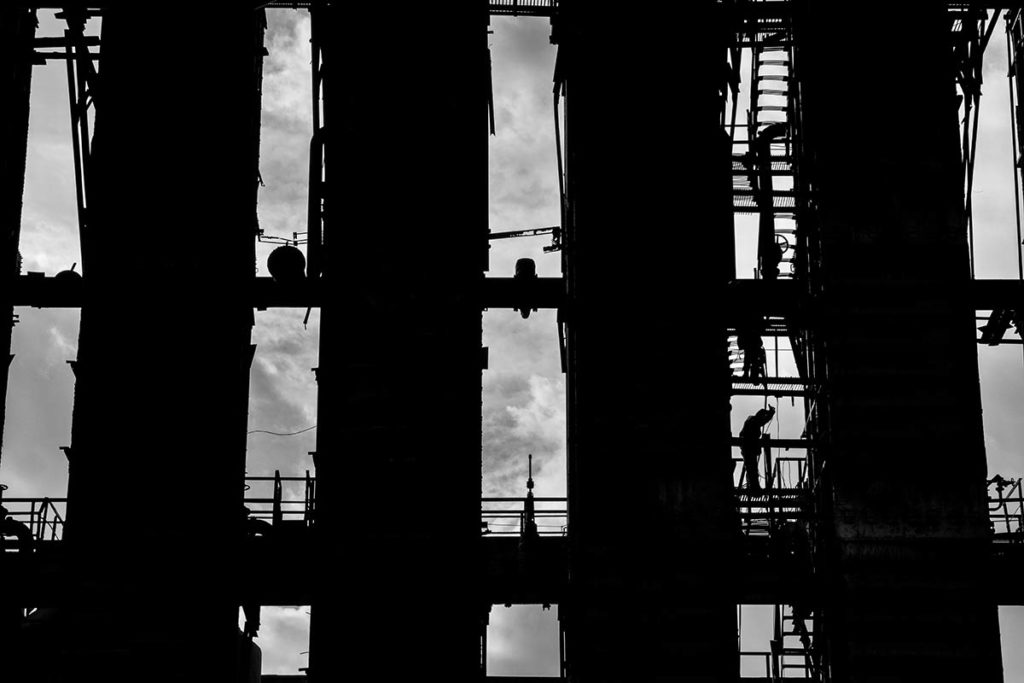 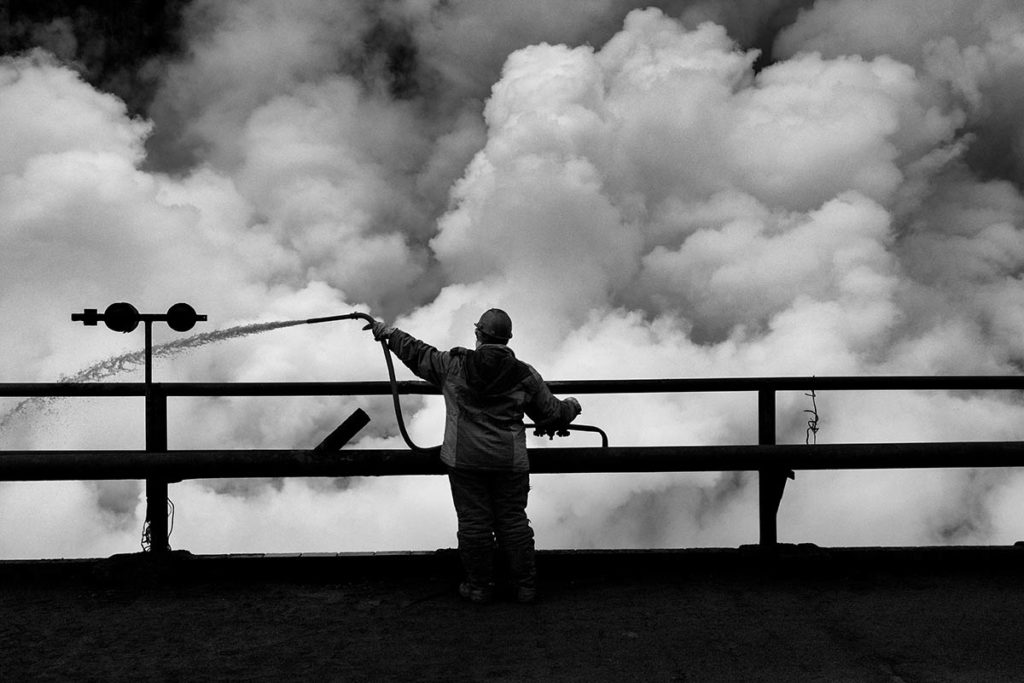 Avdeyevka Coke Plant lives trapped in the front line of the war in eastern Ukraine. He has su ered 320 direct artillery hits but even so, he never suspended his activity even for a day.

Avdeyevka Coke Plant is the largest facility of its kind in Europe; there are only several plants of comparable size in the world. It produces blast furnace coke, the key ingredient for the metallurgical industry. The whole Ukrainian economy depends largely on how it works, just like the city of Avdeyevka where it is located. In Avdeyevka – a population that before the war had a census of some 35 thousand people – the factory plays a vital role in the local economy. The factory and the city have joint heating and electricity networks. The closure of the plant would cause a humanitarian catastrophe.

Since the factory came into operation in 1963, Avdeyevka Coke Plant never stopped. Not even in 2014, when the Donetsk International Airport, just 8 kilometers away, became the deadliest battle eld of the war between Ukrainian government forces and the separatist militia backed by Russia. The front line was established between Donetsk and Avdeyevka, and the coke plant was found in the middle of this disaster.

Several times the impacts of the rebel artillery against the factory were so great that they almost forced the closure of the plant. On one occasion the factory was hit fteen times in half an hour, in another the benzene storage tank burned without interruption for four days after being bombed. Throughout these years of war thirteen of its workers were killed because of the rebel bombings against the facilities of the plant. But still nobody surrendered. During the harshest period of the war in the winter of 2015, around 1000 employees continued to work shifts 24 hours a day, 7 days a week. At that time, many of the workers lived in the anti-aircraft shelter that the factory built during the Cold War era.

Buy a print to support photography that drives change

You are not just buying a photograph. Every Euro you spend on the purchase of this photograph finances and makes possible an independent Photography that drive change.
Be part of the story. Get involved.