Director of audiovisual and multimedia projects. 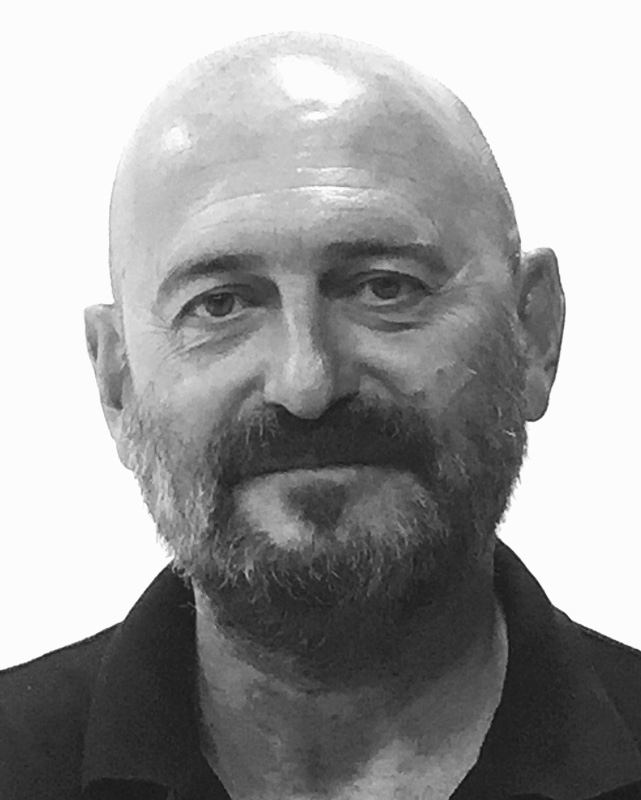 Antonio Leon is the General Director of Averal, an audiovisual company collaborating with AYZ Studio.

AVERAL has in its management a professional team that since 1991 has worked for television channels such as TVE, CANAL PLUS or TELEMADRID. In addition to his extensive experience in television and multimedia projects, he has participated in countless expeditions such as Ruta Quetzal, motor and adventure raids, humanitarian expeditions and various documentaries