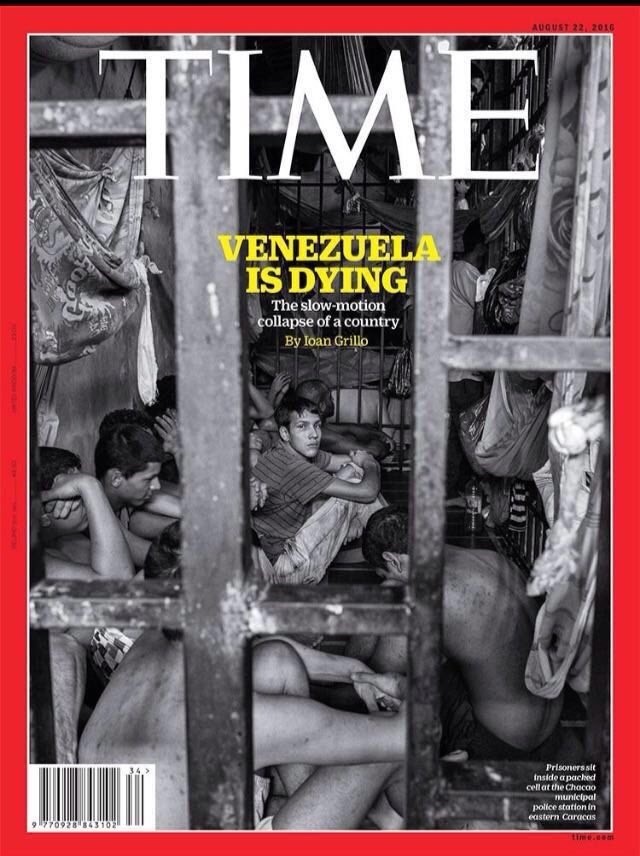 Three years ago, Time magazine launched this cover: Venezuela is dying. The situation has not changed. The hunger, the lack of medicines and the extreme situation that many of Venezuelans live on remains the same.
Report by Ioan Grillo and photos by Alvaro Ybarra Zavala.

Afghanistan from the line of fire 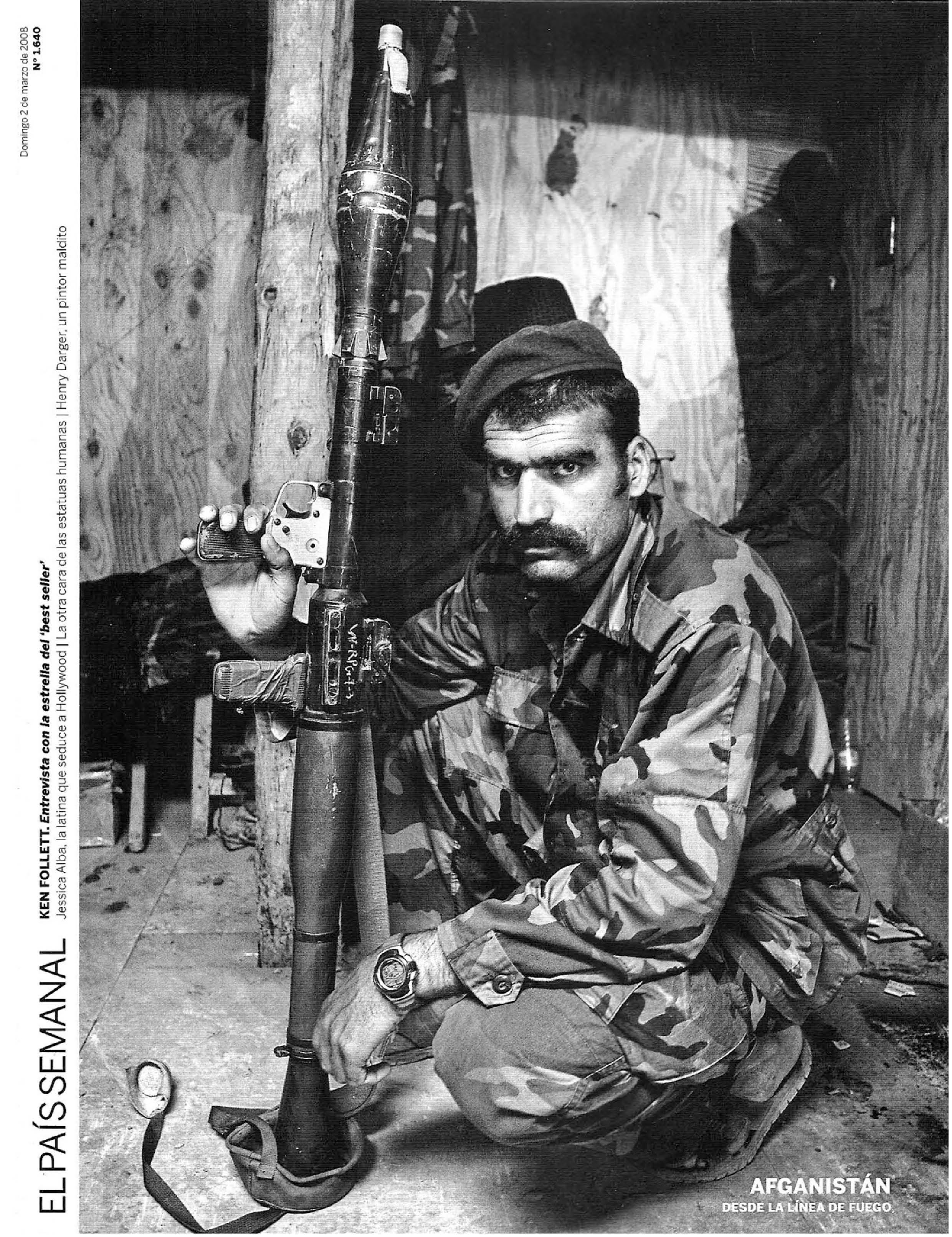 The snow that fell last night has turned the unpaved streets of Karte Now into a sea of mud. The dirt contrasts with the cleanliness of the newly rebuilt houses. “Dostum and Hekmatyar destroyed everything,” recalls Mohamed Azimy, referring to the two warlords whose clashes in the first half of the 1990s devastated this neighborhood of Kabul. His father, Amin, a graphic arts specialist, had raised the family home where he lived with his wife and four children. Like the rest of the neighbors, the Azimy fled before the fighting. They rented a modest apartment in one of the Mikrorayon blocks and from there they witnessed the political collapse of their country. Until the day when the US bombings evicted the Taliban in late 2001.